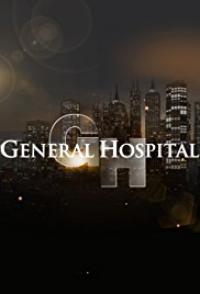 During the original show up through the 1970s, the show primarily covered Dr. Steve Hardy (John Beradino) and his friend, Nurse Jessie Brewer (Emily McLaughlin). Late in the 1970s, the show was doing badly in the ratings, so a new executive producer, Gloria Monty, decided to move the show's focus away from the hospital and onto material more relevant to a younger audience than the stereotypical "bored housewife", thus bringing in Luke and Laura, (Anthony Geary and Genie Francis) and eventually having them marry in a stereotypical fantasy wedding that would not be matched until the real-life marriage of Prince Charles and Lady Diana.