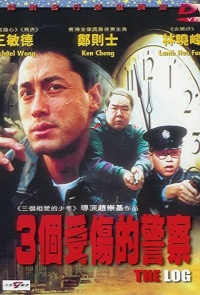 New Year's Eve of 1997, Hong Kong is almost in hand to China and the service routine is shaken by a number of events that threaten to get out of hand: a cop accidentally kills an old woman kidnapped by a thug during a tense action and is arrested facing general disbelief. A cadet committing the same offense is acquitted and instead celebrated as a hero by the citizens, but flooding of guilt. A senior police officer on the other hand is going to be left by his wife in vain that claims more attention and time he has never failed to give her. The three destinies cross when the third of them takes hostage during the New Year, the new man in the woman.