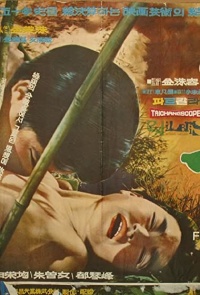 In the early 1950s when Korea is still at war, Kyu Bok who escaped from the North Korean People's Army secretly sneaks into a small village in the mountainside. This village has turned into a widowed village due to the war and widows Jum Rye and Sa Wol live across from one another. Jum Rye had to take care of her mother-in-law who was also a widow, a dote grandfather-in-law, and a sister-in-law. Sawol lives with her mother. Sawol's husband was a soldier from the South and Jum Rye's was a soldier from the North, making the two women hostile towards one another.