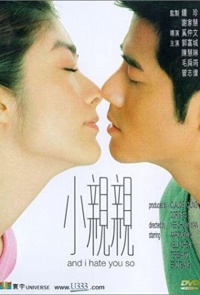 Luna Ng (Kelly Chen) is a columnist who gave her first boyfriend a vinyl record as a gift. She later discovers that same vinyl record in a second hand store so she attempts to buy it back. However, another person ends up buying it before her. She finds out that the new owner of the record is Cheung Yung (Aaron Kwok), a radio host. Luna ends up both loving and detesting Yung after he comments on her love life on radio. The story is about the battle of two willful and creative characters. —poon-tony