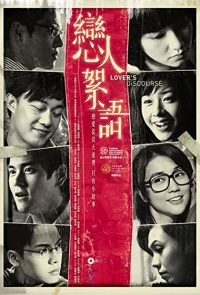 In a crowded city like Hong Kong, former lovers often cross each other's path. One night, a former couple (Eason Chan and Karena Lam) reunites for one night as they talk about their past, their present, and the possibility of a future. Elsewhere in the city, a laundry shop girl (Kay Tse) has a crush on a customer (Eddie Peng), carrying on her days fantasizing about adventures with an inanimate version of him. Meanwhile, Po (Jacky Heung) runs into a childhood friend and reminisces about the days of him as a teenager (William Chan) and his own infatuation with his best friend's mother (Kit Chen). Back in the present, Po is contacted by a stranger (Mavis Fan) with a secret about two people they know very well.