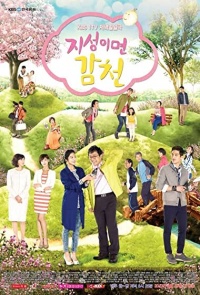 Choi Seyoung is the adopted daughter of Choi Jin Sa and dreams of becoming an announcer like her idol Kim Ju Hui. Her oldest sister, Choi Il Young, is a writer at a broadcasting company and has been trying to get her a job in her company. Kim Ju Hui lost her child years back and adopted Lee Ye Rin from an orphanage. Lee Ye Rin adores and is very possessive of her mother and aims to become an announcer like her. An Jeong Hyo was Lee Ye Rin's friend in the orphanage and likes her and although he might not always like her activities nevertheless supports her. But Lee Ye Rin has long been crushing on Han Jae Sung , who is a producer in the broadcasting company. Kim Ju Hui starts to look for her lost lost daughter and changes the courses of all these 4 people.