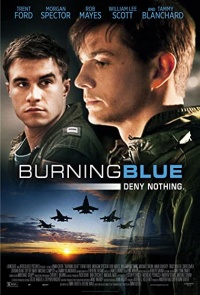 Following two fatal aircraft accidents aboard an Aircraft Carrier, a government agent is placed aboard the ship. His mission is to determine what may be at the root of these mishaps and prevent the inevitable third chain breaking accident which abruptly changes course when a sailor reports seeing one of the top ranking fighter pilots in a gay club. The aviator and three of his squadron mates and their spouses all become the subject of a deadly modern day witch hunt entangling them in a web of jealousy and deceit which tests their concept of love, friendship and honor and changes their lives forever. —Anonymous