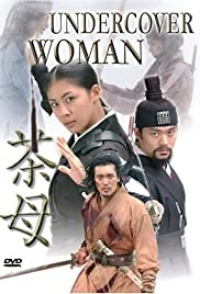 Damo, a historical Kdama set in Chosun era, revolves around 3 women - each who feels they're pigeon-holed by society. Chae-Ok's a damo (servant) for the police and a woman police investigator. Hwangbo Yoon, the police captain, is her childhood friend/protector and facilitates her investigator role. When the police are assigned to investigate a counterfeit coin case, Chae-Ok volunteers to go undercover during which she meets Jang Sung-baek; the rebel leader, who hopes for a society which is equal for all people. Now their lives become intertwined as they each try to attain their dreams.