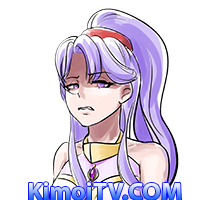 In the future, the Earth has been devastated by abnormal solar activity and much of the planet an ocean of desert. In this ocean exists Ozuma, a fantastic but mysterious creature described as a sand whale. The Baldanos, a pirate ship of the desert, is in relentless pursuit of Ozuma, the creature apparently having taken the life of a crew member. It encounters Maya, a fugitive on the run from the enigmatic Theseus Army, led by its mysterious commander Gido. As the Baldanos and the Theseus Army come to blows, Maya learns the fate of the world is in her hands... and of Ozuma. But what is Ozuma's true nature?