Aesthetica of a Rogue Hero Anime 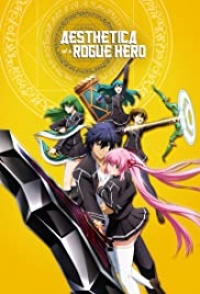 The story follows a world where several young men and women regularly find themselves spirited away to a world of sword and magic called Alayzard. After those who survive and return are typically gifted with magic abilities. An international training organization named Babel protects these young returnees and trains them in the use of their power. A wayward hero named Akatsuki has come back to his world, along with a beautiful girl called Myuu who is the daughter of the Last Dark Lord, whom he defeated in battle. Akatsuki and his new friends must protect Myuu while concealing her true identity.

Home » Anime » Aesthetica of a Rogue Hero
You May Also Like